After 50 years of establishment, the United Arab Emirates (UAE) has developed rapidly to become a Middle Eastern power both economically and geopolitically.

On December 21, 1971, a coalition of six Gulf states formed the United Arab Emirates (UAE). The kingdoms of Abu Dhabi, Ajman, Fujairah, Sharjah, Dubai and Umm al-Quwain became the independent United Arab Emirates on this day in 1972. Ras al-Khaimah joined two months later. And now it has an overwhelming role in the global economy. 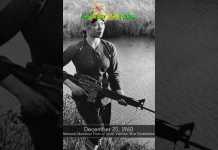 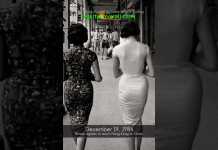 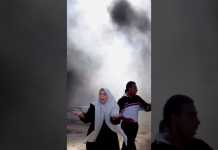 Erradii Class – The 2 Most Advanced Meko A200 Frigates of Algeria

With the Israeli Trophy, the ERA of the Soviet RPG-7 “FIRE God” is OVER

2S5 Giatsint-S: The most powerful self-propelled artillery of the Soviet era