The MiG-15 was born in 1947, and is considered one of the legendary fighters, opening the era of Soviet jet fighters.

After World War II, the Soviet Union embarked on research and production of jet fighters. Its first achievement was the MiG-9 fighter, born in 1946. However, the MiG-9 proved too weak compared to the US P-80 Shooting Star, because its jet engine was not strong enough.

Unexpected luck came to the Soviet Union. British Prime Minister Clement Attlee, in an effort to warm up relations between the two countries, invited Soviet scientists and engineers to tour the Rolls-Royce jet engine factory. To the surprise of Soviet supreme leader Joseph Stalin, Britain even agreed to license the production of this engine in the Soviet Union, with the pledge that it would only be used for non-military purposes.

Engine designer Vladimir Klimov immediately began to research and produce the Klimov RD-45 engine, based on the British engine. The jet engines were then quickly mass-produced, and fitted to the modern MiG-15 fighter. MiG-15 fighter was born in 1947 and officially entered the Soviet Air Force in 1949, specializing in intercepting American bombers such as the B-29. After that, the Soviet Union exported the MiG-15 widely to foreign countries, including China. When the Korean War broke out, MiG-15s piloted by Chinese and Korean pilots began to appear on the battlefield.

On the morning of November 30, 1950, a US B-29 heavy bomber was bombing the Korean battlefield when it was suddenly attacked by a fighter, causing it to be slightly damaged. The fighter flew so fast that the B-29 gunners couldn’t take aim, and the escorting F-80 jets quickly lost track of it.

The MiG-15 was considered a nightmare over North Korea in the 1950s. Impressed with the MiG-15 and eager to discover this fighter, the US promised to pay 100,000 USD to any North Korean pilot who defected with the aircraft. Finally, the US was satisfied when North Korean pilot lieutenant No Kum-sok piloted a MiG-15 to land at Kimpo airport in South Korea on October 21, 1953.

After the Korean War, the MiG-15s gradually became obsolete and were replaced by MiG-17 fighters. In all, more than 18,000 MiG-15 fighters have been built and served in the air forces of more than 40 countries around the world. Although most countries have retired their MiG-15 fighters since the 1970s, however, Pyongyang still has to maintain its outdated MiG-15s, because of the arms embargo. 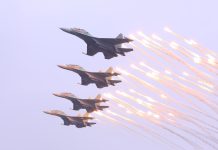 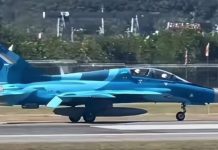 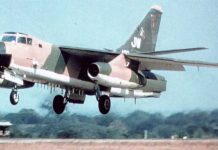 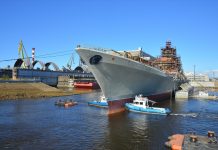 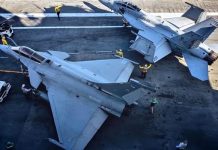 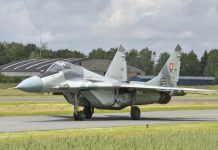 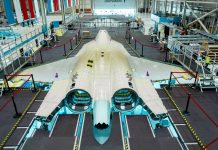 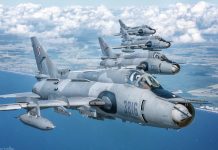 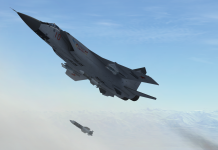 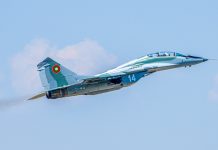 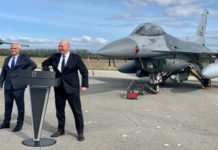 Characteristics of Russian Warships: Smoke, And Lots of Smoke!

Sabalan MBT: A Super Upgrade Of The M47 With A British L7 Cannon And...

INS Delhi D61 – Was the largest warship ever built in...