Two technologies are helping Ukraine deal with Russian attacks, including a domestic technology company and another company of billionaire Elon Musk.

The system that plays the most important role is Elon Musk’s Starlink satellite network. Starlink is made up of thousands of satellites flying in low orbit to provide internet waves.

At the end of February this year, Musk provided 5,000 receivers to Ukraine, that number has since increased to 11,500. This satellite network connects Ukrainian drones with firing systems (artillery and rockets). Starlink receivers are installed in hospitals, rescue forces, and schools in Ukraine to maintain internet connectivity.

Although the Russians can jam satellite signals, they have not been able to disrupt Starlink’s signal so far. Musk said that Russia has tried to do this, but has not been successful.

GIS Arta, a domestic technology of Ukraine, is also playing an important role.

GIS Arta is an application for Android devices to receive information about targets from drones, thereby converting the information into precise coordinates for shelling.

GIS Arta was designed by a group of software engineers, led by Yaroslav Sherstyvk. This software works like Uber taxi hailing app.

There have been many attempts to take the internet to heaven, but most are outdated. Older systems include Globalstar (1991), Inmarsat (1979) and Iridium (2000).

Neither of these systems can deliver high-quality images and video. In contrast, as of the end of May, Starlink had 2,547 satellites with upload and download speeds of 87.5 megabits per second.

Starlink can quickly replace satellites if any satellites are destroyed or disabled. A traditional satellite takes 7.5 years to build and launch, while Starlink is producing at a rate of 45 satellites per week.

Since the beginning of the conflict, Russia has taken down Ukraine’s internet system, but Starlink provides an alternative service for critical needs.

Over the past decade, Ukraine has developed a strong software industry, providing outsourcing services to Israel, one of the world’s software powers.

GIS Arta makes it possible for Ukraine to do two things that were not possible before: instant targeting and inspection, allowing systems and rockets to quickly fire and strike with precision.

China is also very concerned about Starlink and is looking for ways to deal with this satellite network. The Pentagon is impressed with Starlink’s ability to repel Russian jamming efforts and sees Starlink’s model as a model for future systems. 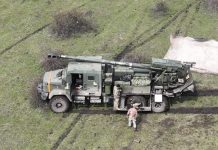 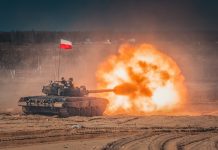 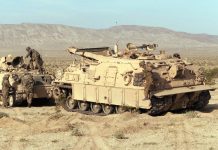 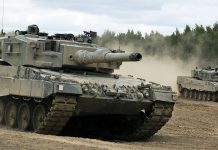 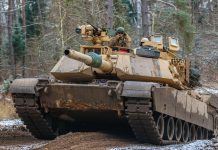 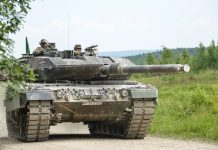 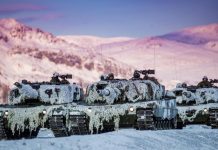 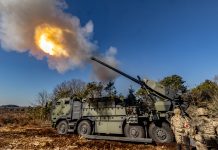 Entire Danish Caesar 155mm Will Be Delivered to Ukraine: Wow! 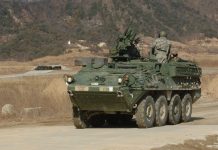 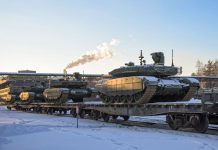 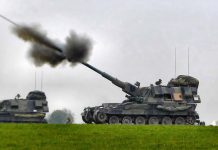 AS90 Will Be Sent To Ukraine: London’s Clear Stance

RSS Stalwart (72) – The power of Singapore’s most modern frigate

Exocet – One Of The Most Experienced Anti-Ship Missiles In The...