The MC-145B Wily Coyote is a light twin-engine turboprop attack aircraft based on the Polish PZL M28 Skytruck.

US Special Operations Command may be armed with a new lightweight turboprop attack aircraft for special missions. According to The Drive, the American company Sierra Nevada Corporation has offered the MTR a new MC-145B Wily Coyote combat aircraft.

The American MTR last year announced a new Armed Overwatch program, under which they intend to obtain a light attack aircraft capable of supporting ground operations, conducting reconnaissance and delivering pinpoint strikes. In the future, the selected aircraft will replace the U-28 Draco multipurpose turboprop aircraft in the MTR.

Proposed by Sierra Nevada Corporation, the MC-145B Wily Coyote is based on the Polish PZL M28 Skytruck. The aircraft is 13,1 meters long with a wingspan of 22,06 meters and has a maximum take-off weight of 7,5 tons. The aircraft has four underwing hardpoints on which it can carry AGM-144 and APKWS missiles, as well as aviation bombs GBU-39/B. Depending on the tasks to be solved, the aircraft can act as a carrier of drones, GBU-69/B aerial bombs, AGM-176 Griffin missiles, or conduct reconnaissance. The flight range is in the region of 1,500 km. 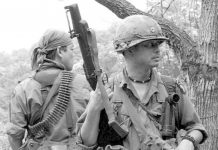 Valuable lessons the US learned in the Vietnam battlefield 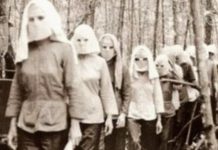 Operation Wandering Soul: The failure of an American psychological warfare campaign in the Vietnam War 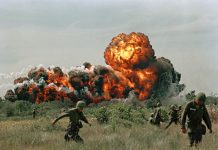 Shocking numbers about the Vietnam war 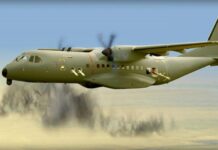 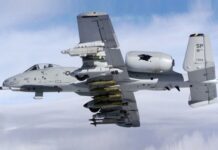 A-10 Warthog: Why did the US Congress prevent the decommissioning of Fairchild? 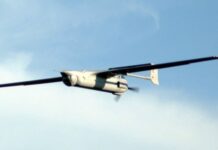 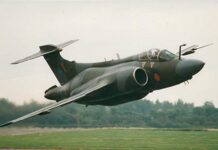 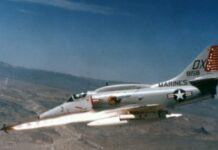 A-4 Skyhawk: The intense vitality of an old man 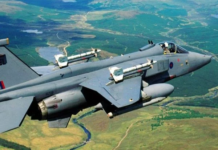 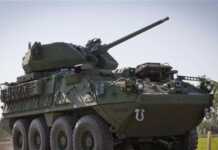 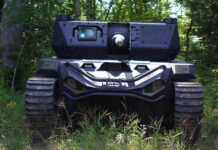 ROKS Chungmugong Yi Sun-sin (DDH-975) – The power that ensured the solid standing of...

F-22 was few, now lost one, sadness of the US Air Force